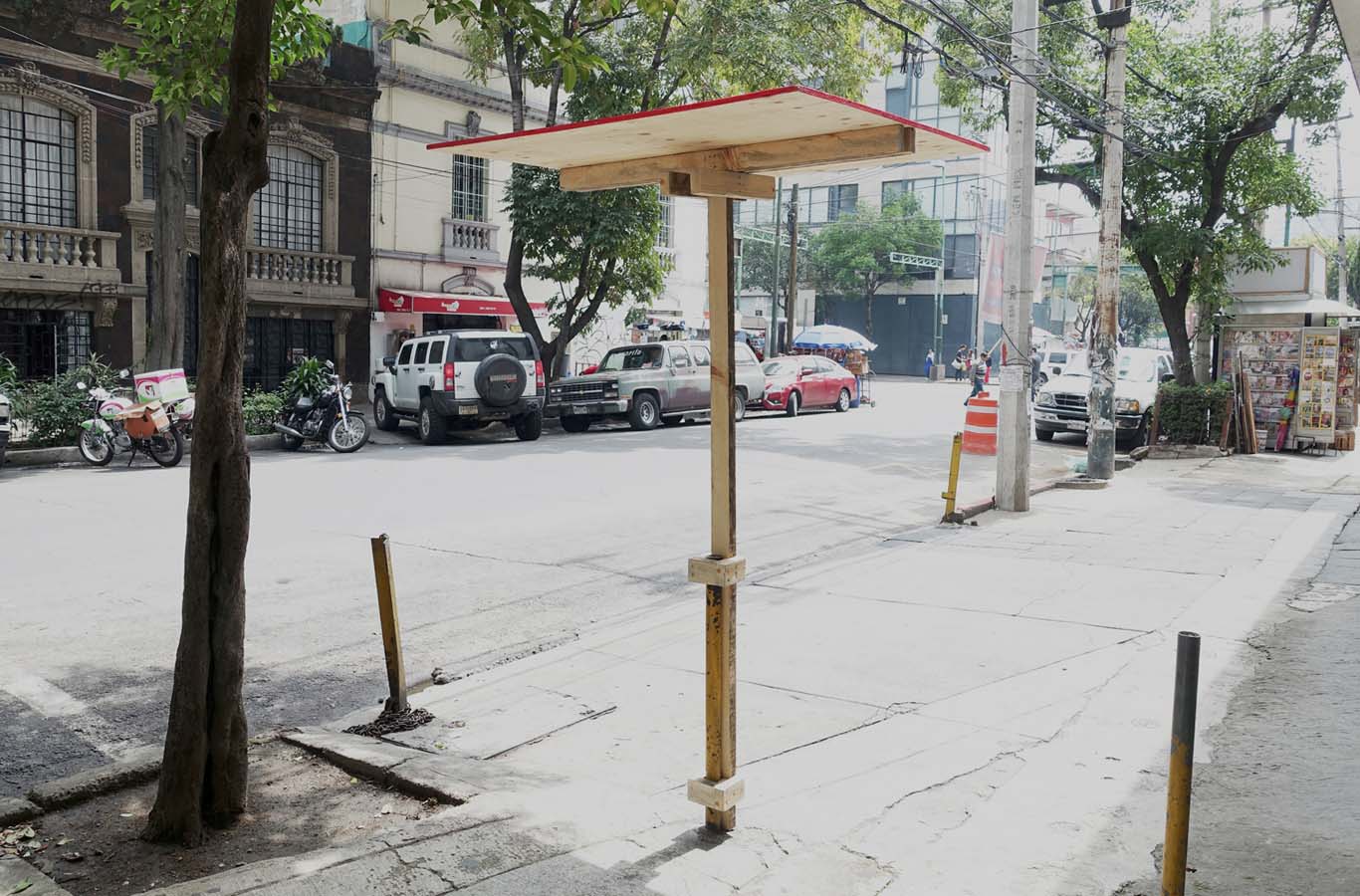 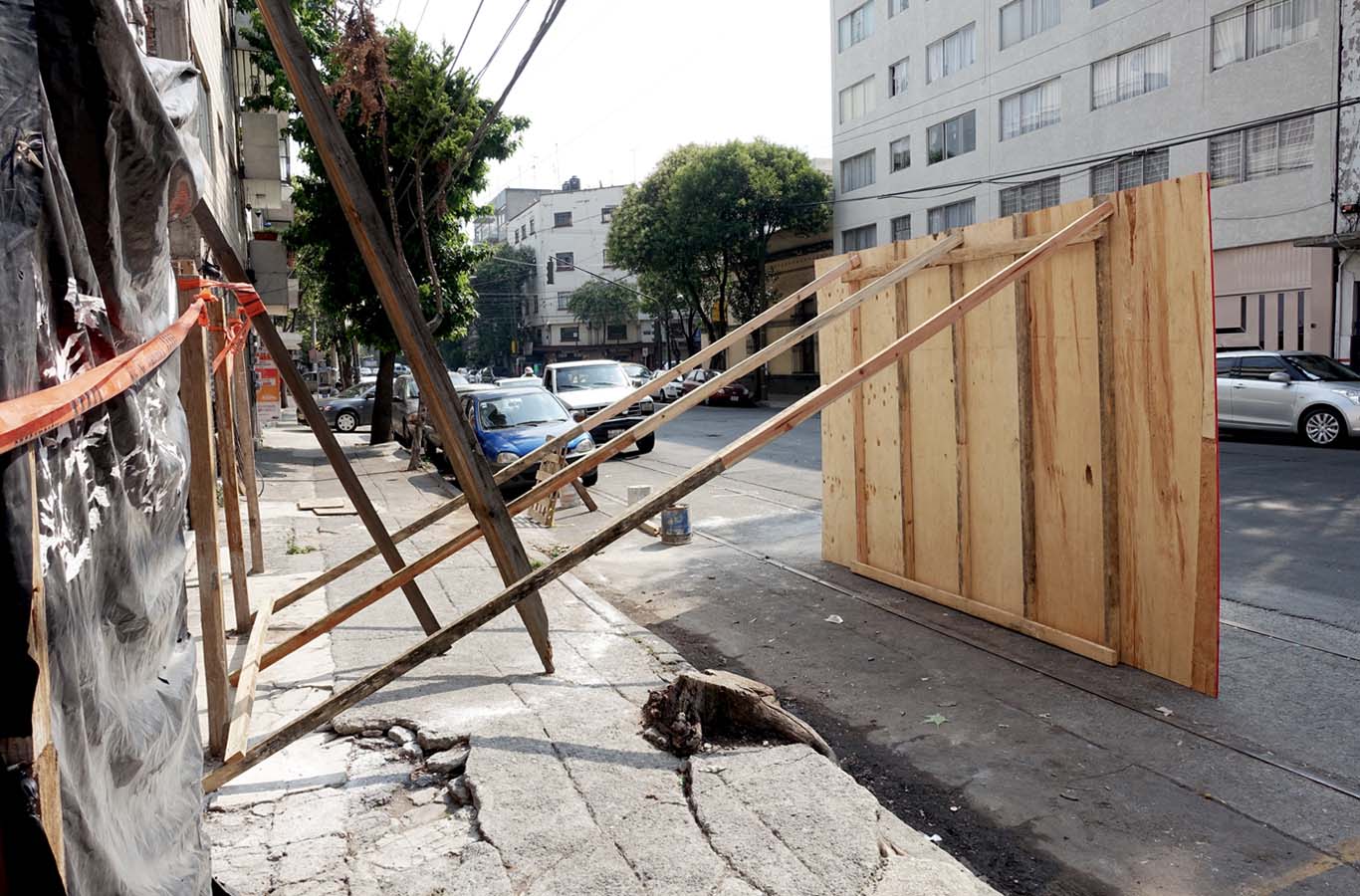 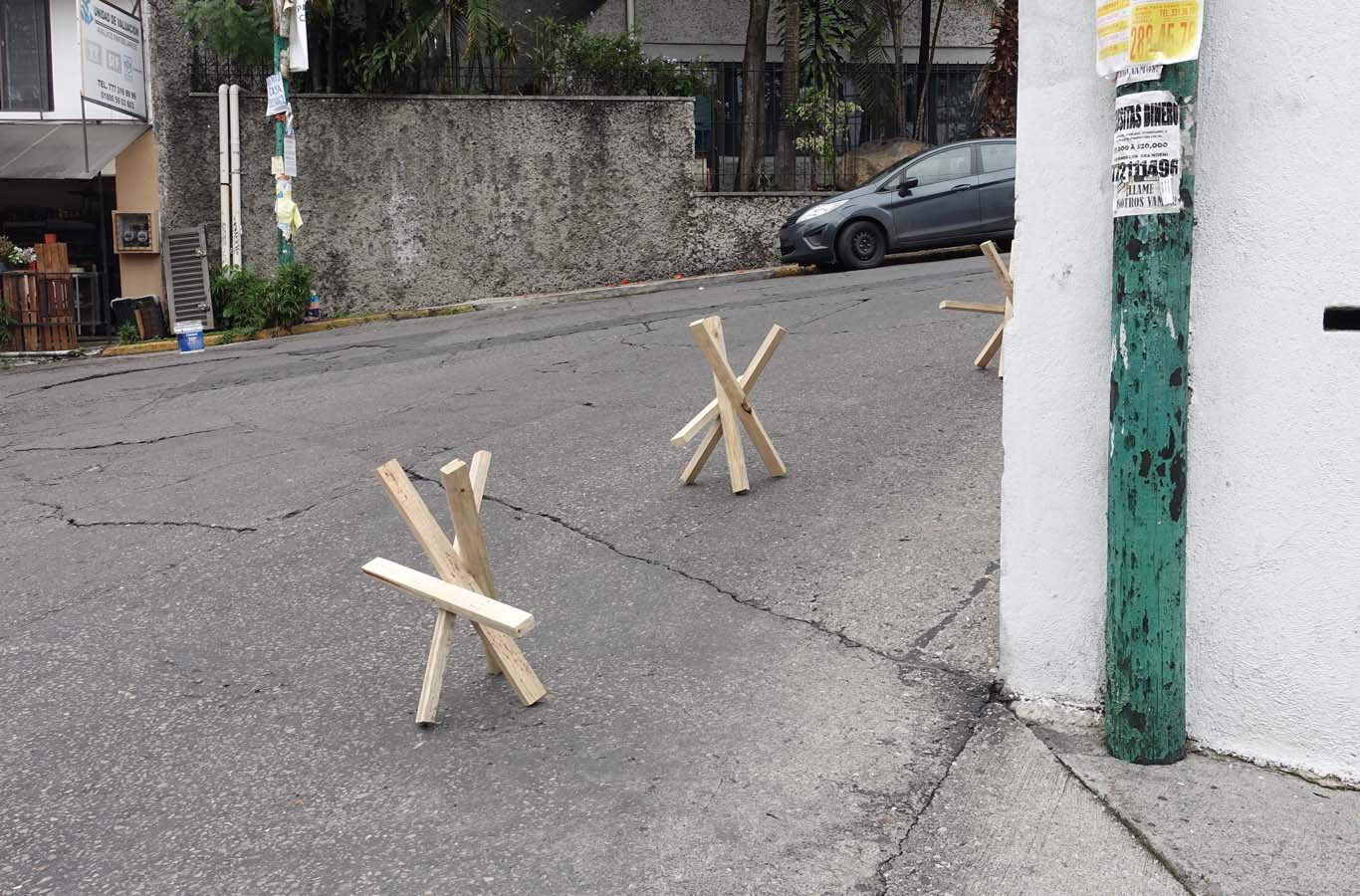 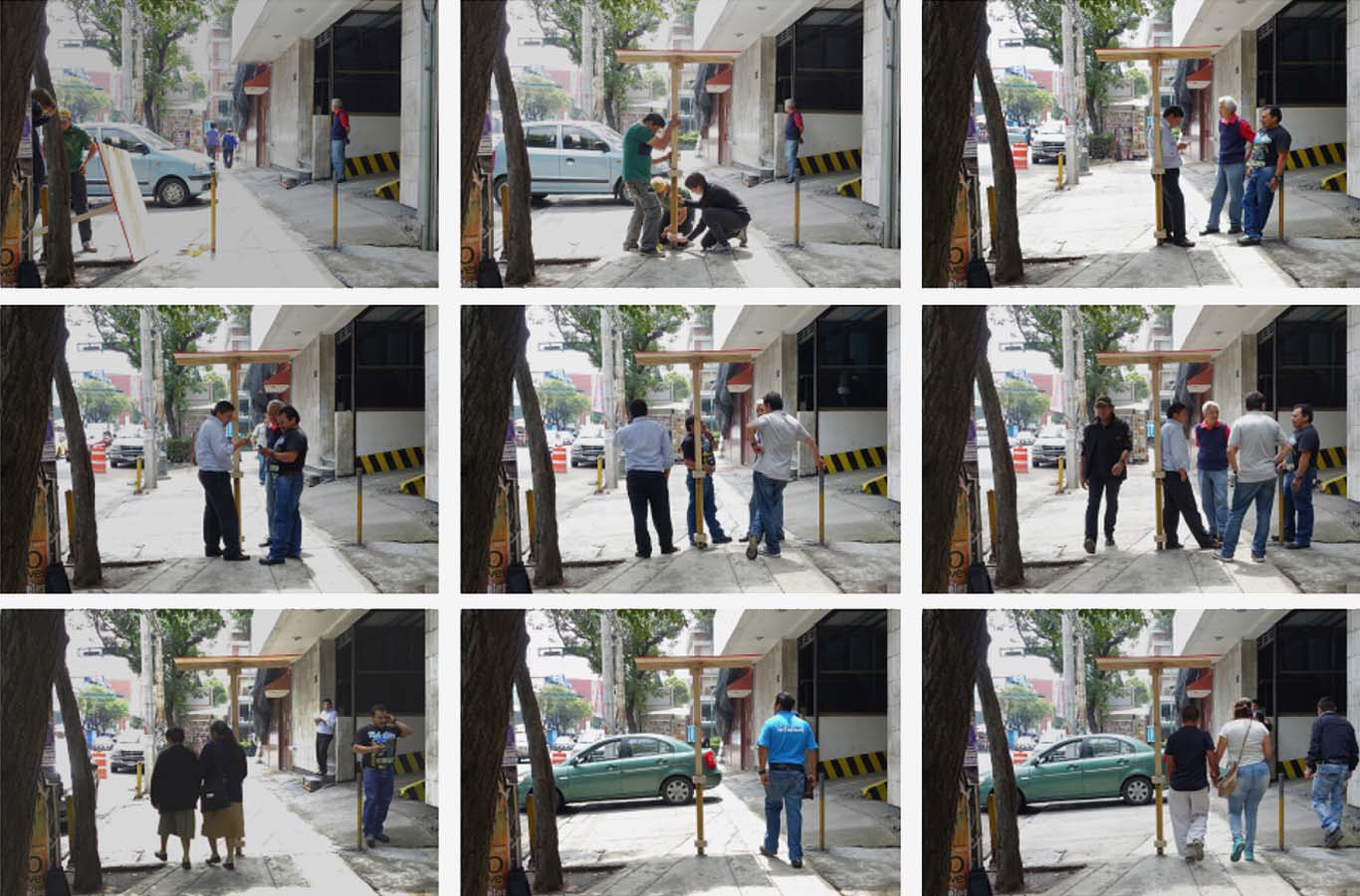 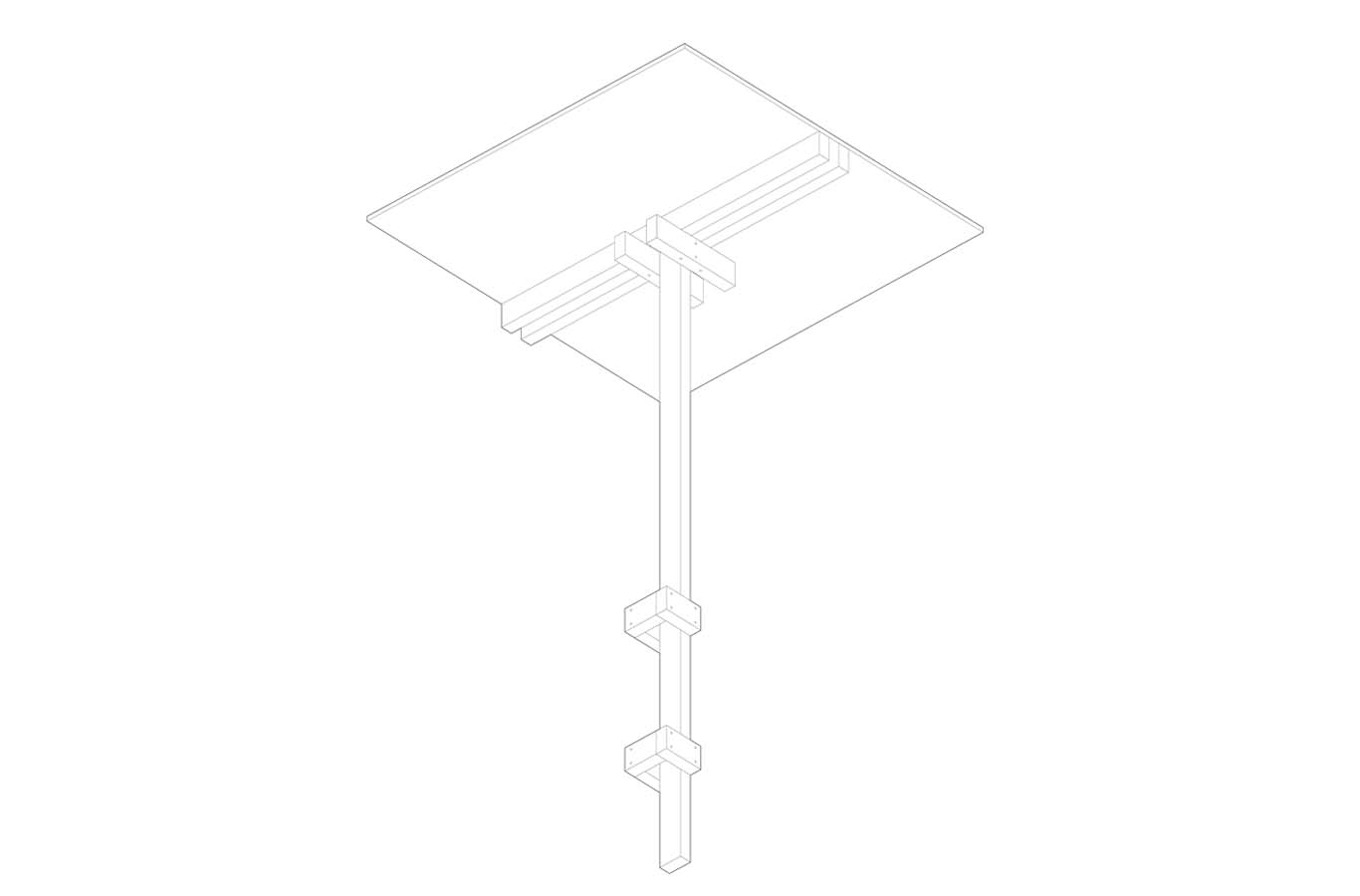 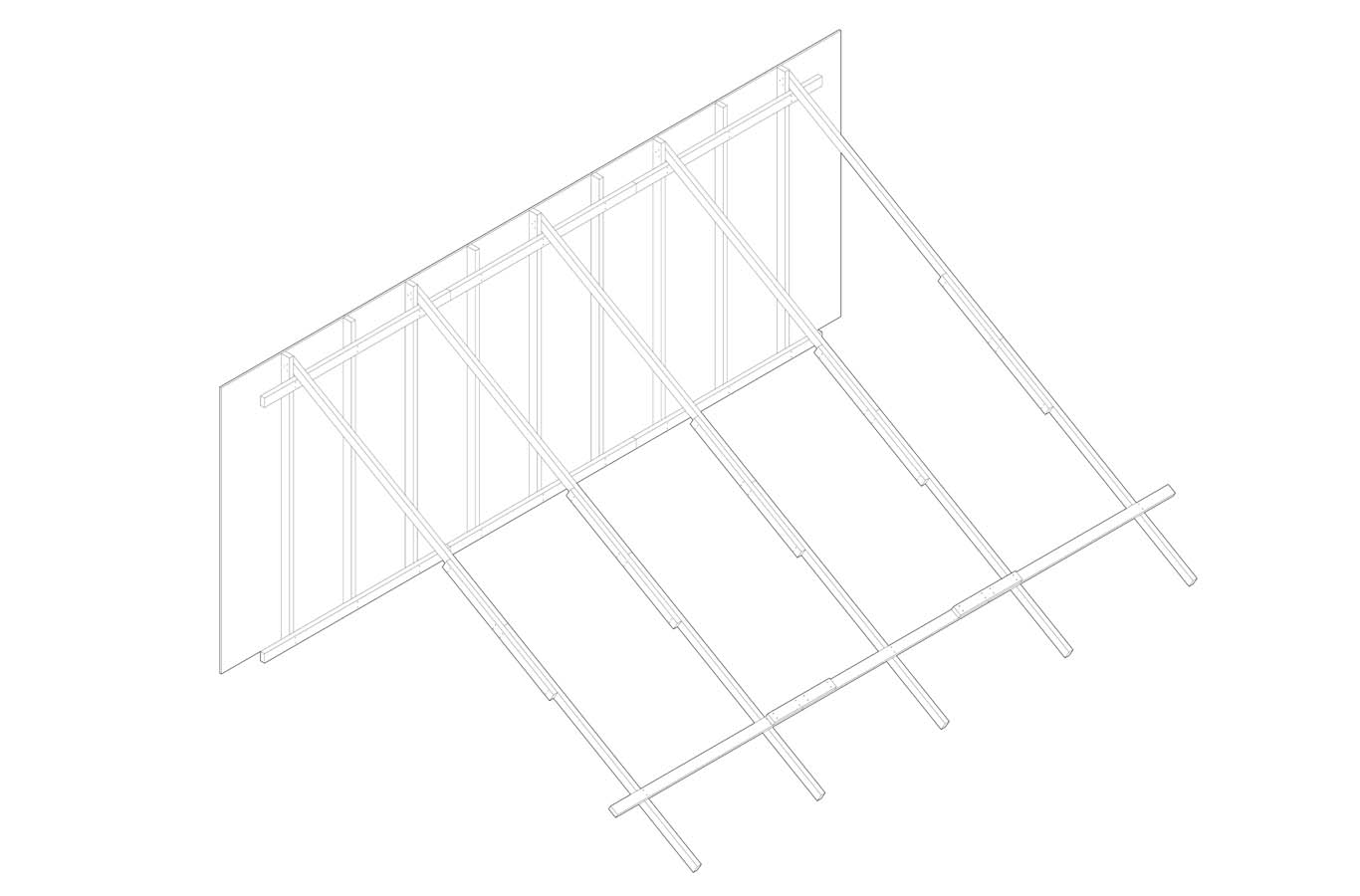 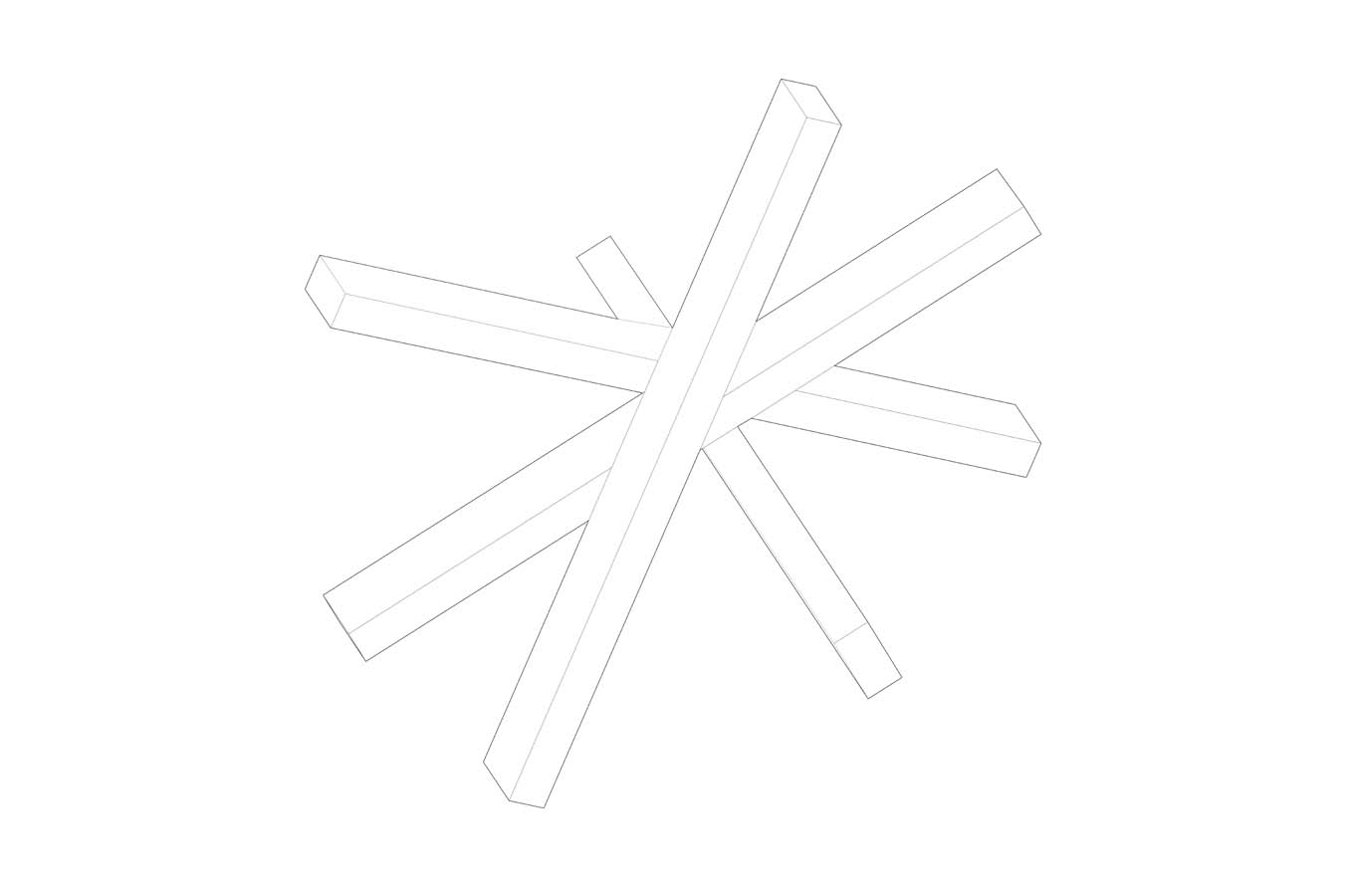 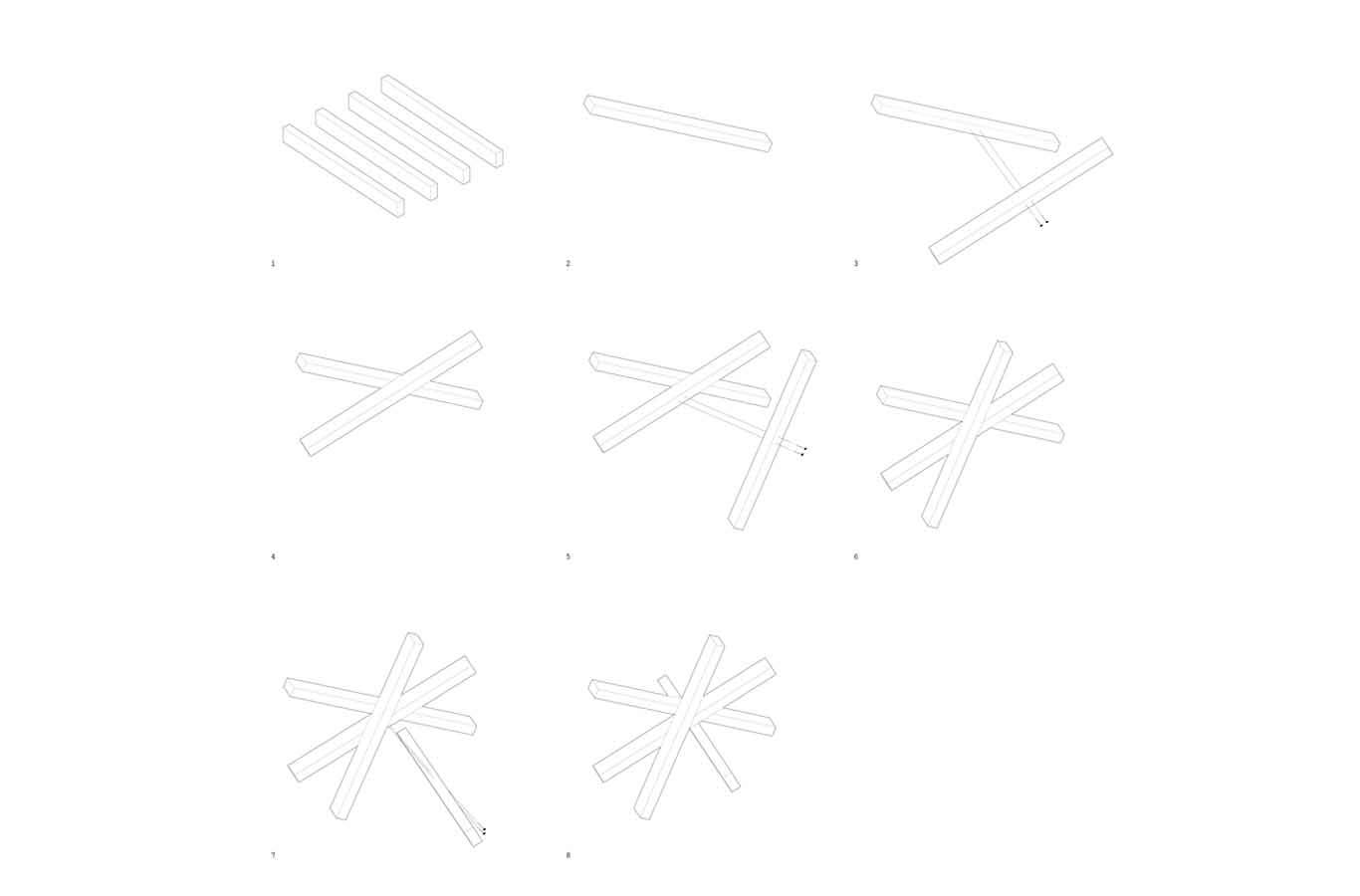 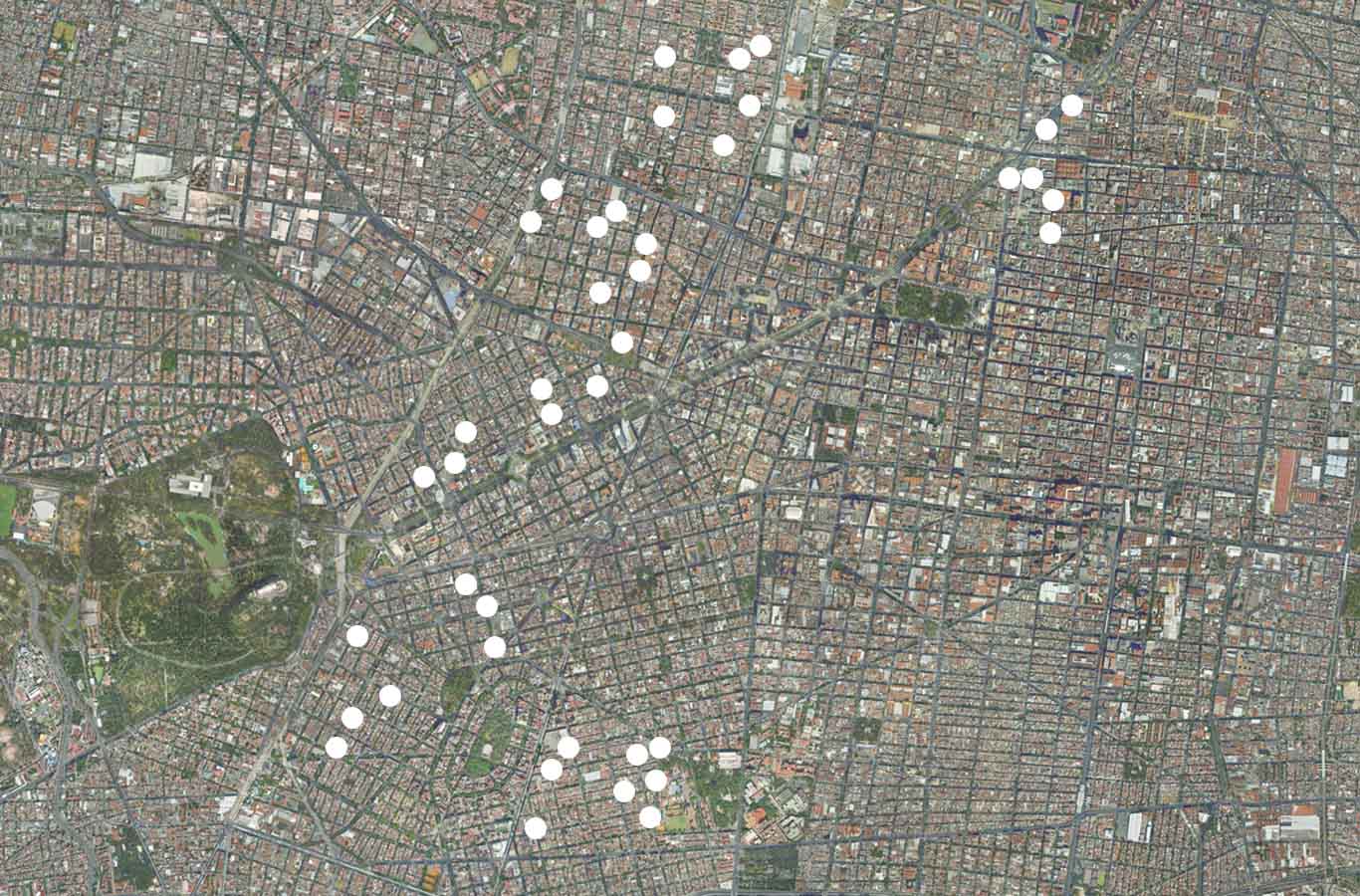 Implants is a series of man-made objects inserted in Mexico City’s sidewalks as a response to faulty situations within the public space. Reacting to their specific surroundings, each implant provokes a dialogue with its nearby context. The project starts with the method of strolling through the city similar to a ‘flaneur’, the character described by Walter Benjamin in his essay ‘Das Passagenwerk’, to identify places of intervention. The implants have a double function in the city: to solve an existing problem and to introduce a new potential program to benefit passers-by at the same time. • The project has been realised with the support of FONCA/CONACULTA, Mexico’s fine arts program for creatives.